See what features, functionality and fixes were shipped in Version 97 (November 2022).
M
Written by Martin Clark
Updated over a week ago

Please note: At ProspectSoft, we use Release Rings to systematically deliver new features in a way that minimises risk. This means that updates aren't rolled out to every user on the day they're shipped. Instead, they're gradually delivered to a small percentage of customers each day within specified Release Rings. Of course, if customers report issues with an update, we'll pause the rollout while we investigate. So, if you can't see the newest updates yet, don't worry - you'll receive them in the next few weeks.

This version includes several enhancements to the Enquiries system.

NOTE: The Enquiries system is new and in Preview, and all the enhancements below came from customers trialling this new Preview feature and giving us their feedback and wishlist. If you've got ideas/suggestions/wishes for the Enquiry feature or any other feature (especially those in Preview) then make sure you post your idea or vote on other ideas in the Ideas Portal here. 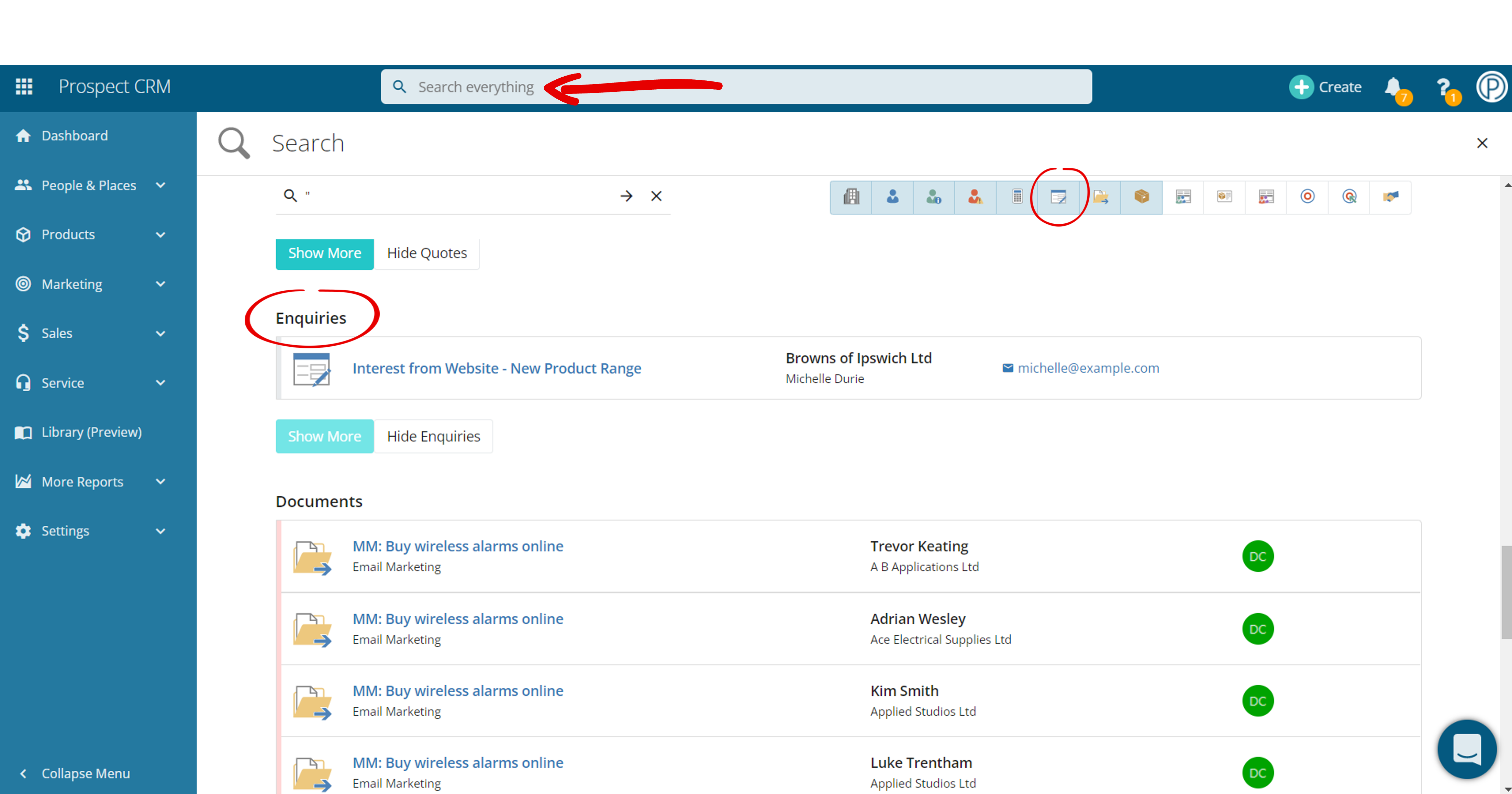 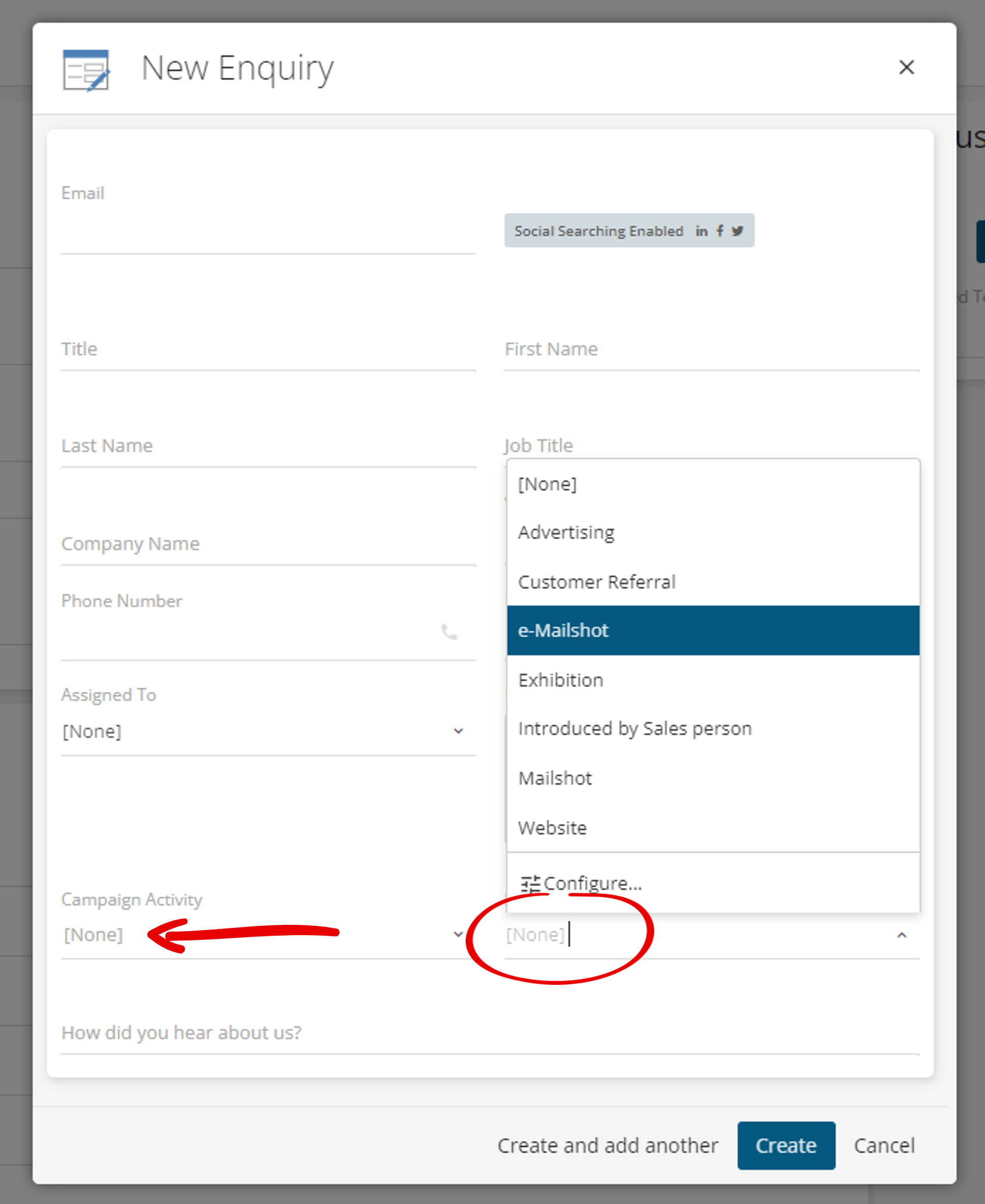 "How did you hear about us?" Mapping

You can now convert an Enquiry to a Contact or Company without creating an Opportunity. This might be useful when the Enquiry came from a valid prospect who you want to add to your CRM database, but you've judged the Enquiry to be perhaps "just for information" and not yet worthy of logging and tracking a full sales Opportunity. You'll then continue marketing to this new prospect in the hope of generating a further Enquiry and a more solid sales Opportunity at some point in the future.

As part of this update, the Contact/Company creation options now include the ability to create either a B2B records or a B2C Contact record. 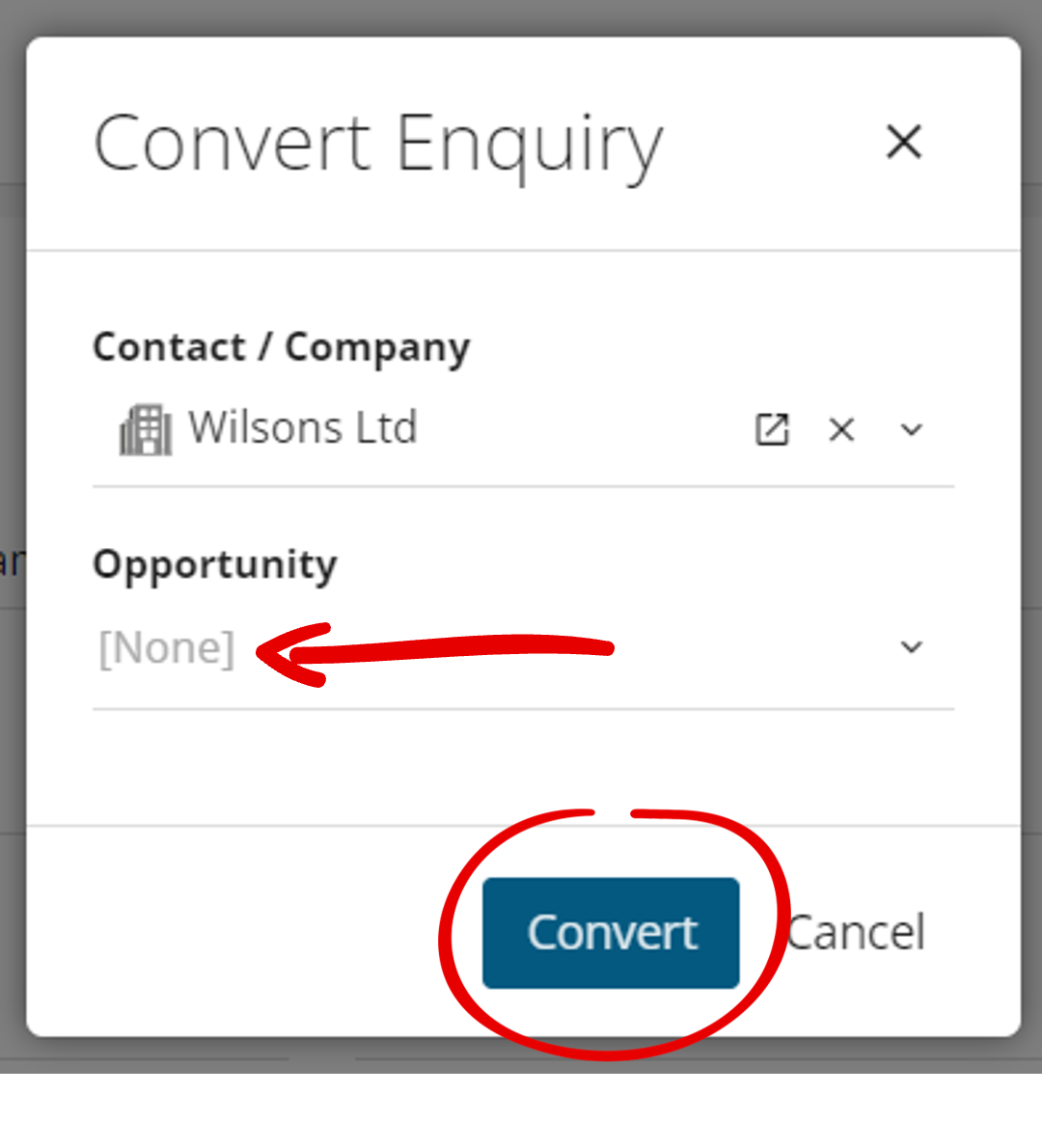 We’ve made it easier to find fields when creating or editing templates. You can now search for fields (rather than just browsing the field tree) when using the field browser to create or edit either an email template (via the CRM) or when using the Word Add-in to create or edit MS Word or PDF templates. We’ve also standardised the user interface, eliminating slight inconsistencies between the two systems. 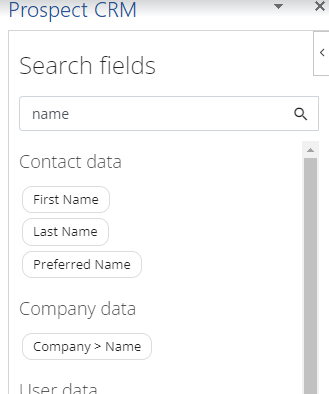 Template Quotes are a great way to speed up the process of creating Quotes from previous or standard Quotes/Orders. Previously, when creating a Quote or Order from a template you'd automatically get the quantities from the template. But if you generally want to edit the quantities, you can now set a system option that will make your template Quotes or Orders prompt for quantities on each line (if you don't then set a quantity on a given line then that product line will be ignored).

❌ “Exclude from RFM” in Company Record Layout by Default

The "Exclude from RFM" option is now by default on the Company record layout. This allows you to easily exclude any obvious outliers in your data. The RFM analysis handles general outliers automatically (e.g. big customers such as distributors and small customers such as one-off transactional customers), but big outliers such as an account setup to handle all your Shopify sales or your store Point of Sale system should be excluded using this flag.

Note: if you just want to exclude B2C customers from the RFM and/or Dashboard analysis in general, there are system options to exclude B2C records too. And, the B2C exclusion option should be considered in tandem with other options that can improve the way B2C records are detected in your data.