See what features, functionality and fixes were shipped in Version 83 (February 2022).
M
Written by Martin Clark
Updated over a week ago 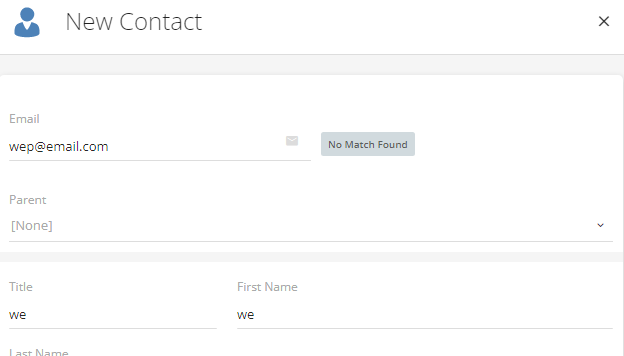 Magic Matrix awareness for a given product category can now be manually assigned from the Company screen. This is in addition to it being automatically set through Campaign membership and is useful for e.g. if you've spoken to a customer and discussed a product range (so you know they are "aware" of that) even if they haven't been included in a relevant marketing campaign (which would have set it automatically).

📋 Support for “Other” Integration Type

Third party developers can now specify an integration type of “Other” when developing custom ERP or Inventory Management System integrations. This allows customisation of the integration name as well as providing a custom order confirmation REST API endpoint.

For anyone developing a custom ERP integration, this makes the integration seem more native and seamless to the user. 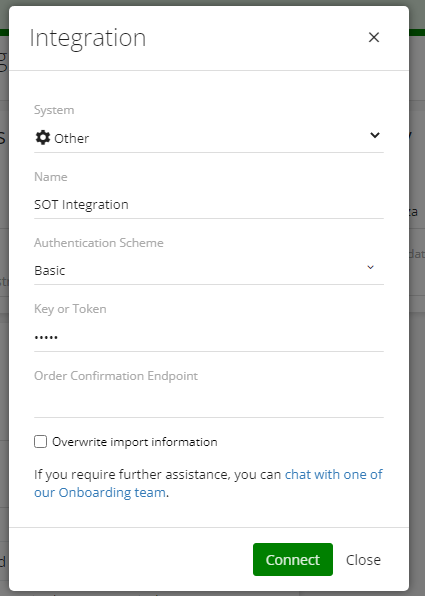